The Figure 8 stock cars began at Dorsey Speedway in 1965 until the track closed in 1985. The first winner of a Figure 8 race was Rocky Anaheim. The next two feature winners ere Jack Branch and Jim Owens Jr.

More to come. This data is from the Dorsey Speedway History Book printed in late 1985. I hope to have the names of every driver that paticipated in Figure 8 racing posted at some point. There will be photos of Figure 8 cars also. 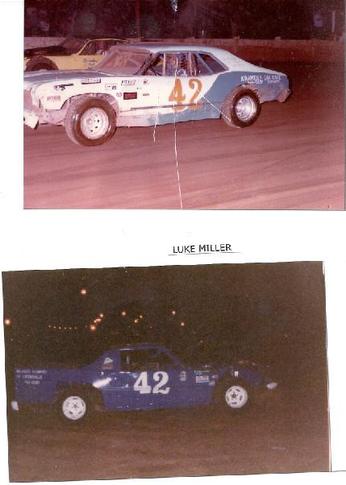 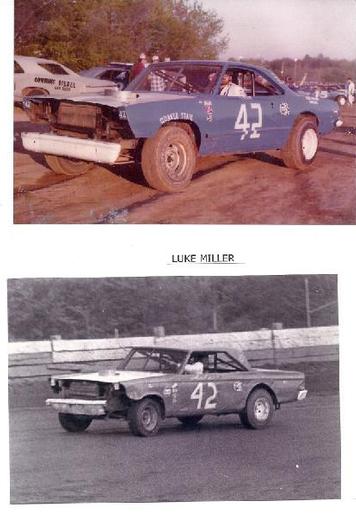 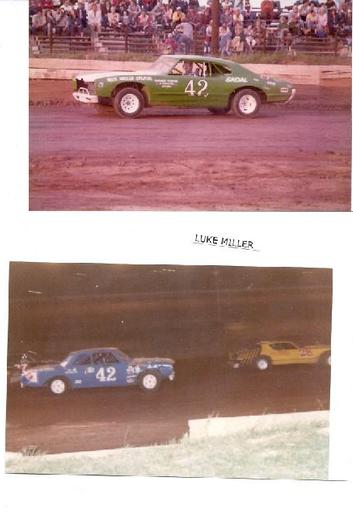 The Figure 8's at Dorsey